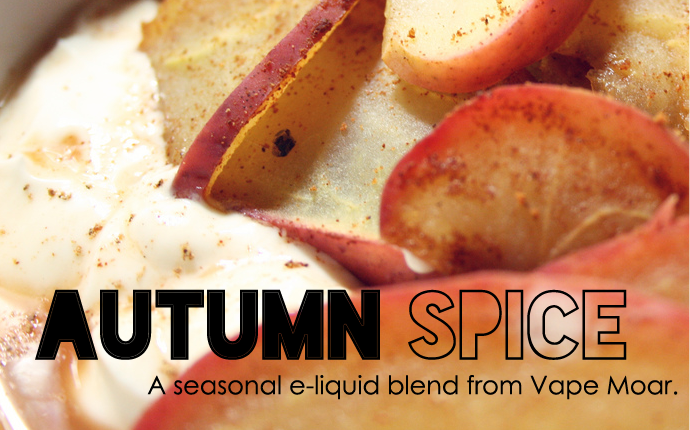 Why You Need To Try Tobacco Flavored E-Liquids

There is a good reason tobacco-flavored e-liquids have become the talk of the day for the vaping community at large. As a result, it is certain that this popular flavour will still be in high demand for a long time. If you were an avid pipe smoker who made the transition to vaping, it may be hard for you to believe that there could be any tobacco-flavored vape liquid that would compare to the robustness of the real deal. Well, this is why a flavour like this was made in the first place. The only thing is that many vapers have not even tried an e liquid pipe tobacco flavor before. With its distinctively rich and complex flavour profile, and an ability to pair wonderfully with a wide variety of other e-liquid flavours, tobacco-flavored e-liquid is a right that can never be wrong.

It is no new fact that majority of vapers are actually smokers who at some point in their life decided to make the stellar transition and leave behind all the char while reasonably cutting down on excessive expenses. Tobacco-flavoured e-liquid gives you the best of both worlds, especially when you still desire a taste of the old world. For you, stocking your e-juice shelves with quality tobacco flavours will make so much sense, after all, what better way to kick the old habit for good than to replace it with something just as delicious.

A lot of the similarities you may find among tobacco-flavored e-liquids is because tobacco is divided into a handful of types, each having its own flavour profile. The similarities and differences in flavour between the types of tobacco are as a result of a variety of things, mainly by the region in which the tobacco leaf is grown in and then the process by which the tobacco is cured after it has been harvested. Most manufacturers that create tobacco –flavored e-liquids like flavorah attempt to mimic one of these types of tobacco, so its certain for similarities to arise.

Some of the common types of tobacco you will see while you are shopping around for tobacco-flavored e-liquids are Virginia tobacco, Burley tobacco, and fire-cured tobacco. Aside from these, there are some specific types of tobacco flavours like RY4s. There are roughly twenty types of tobacco on the market, each of them have varying degrees of popularity and tastes. One thing that is certain is that they all taste better than cigarettes ever could.

While regular tobacco may be a bit of a bore sometimes, putting the same flavour in e-juice form opens a door to a world of endless creativity. Tobacco-flavored e-liquids are rare flavours that work wonderfully with a variety of other e-liquids flavours, playing well with both sweet and savory notes. Flavorah sells some amazing tobacco-flavored e-liquids that will absolutely satisfy your sweet tooth. Flavorah favorites like Arabian Tobacco and Classic Cigarette are an excellent choice. You can also choose from among the many other flavours they have on their site.

Finding your ideal tobacco blend is just the same as finding a best friend, one that you can count on any day for a thrilling and enjoyable vape experience. Tobacco is one of those foundational flavors that nearly every vaper has in their e-liquid collection. If you do not already have them in your collection, then you might as well be missing out on a world of tobacco-flavored possibility.

Did you find apk for android? You can find new Free Android Games and apps.
Share

How to Use E-Juice Flavor Concentrates

Saa K Jun 10, 2021
If you are an avid tobacco enthusiast, the chances are that you’ve heard about snus. This tobacco pouch, invented…
E Cig Tank Coil

All Melon E-Juice by Naked 100 Review